The Latter-day Saints and Education 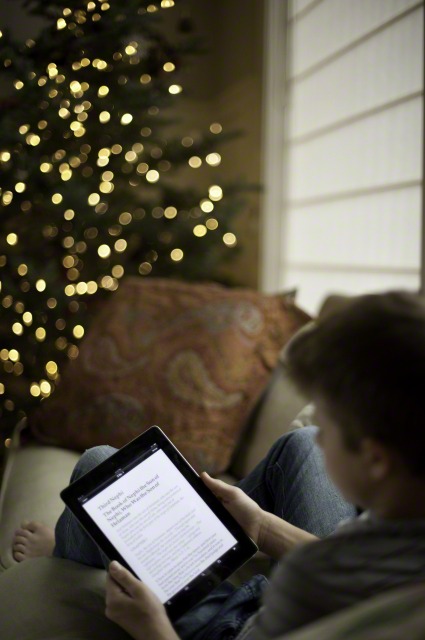 Knowledgeable about religion, even outside their own faith – Mormons score higher than all other Christian faiths on Religious Knowledge tests. ( Pew Research Center, 2010)

A love for learning – Mormons are significantly more likely than the population overall to get some advanced education. (Pew Research Center, 2009)

Providing higher education to the world – In addition to the perpetual education program, the church also operates BYU Pathway Worldwide which provides a highly subsidized, fully accredited college education to people around the world, with pricing adjusted based on local cost of living (for example, a student in, say, Argentina can pay as little as 67 dollars for a full semester of classes). (Mormon Newsroom, 2017)

Investing hundreds of millions per year into education – Given the average cost of tuition at church-owned schools, and the average cost of neighboring comparable schools, and a student population of roughly 100,000 at all of its campuses, the Church of Jesus Christ of Latter-day Saints is spending something like $420,750,000 per year to subsidize the education of its membership and those who choose to learn with us.

Bringing Islamic texts out of obscurity – The Church and BYU established the Middle Eastern Texts Initiative: an effort to bring the intellectual and political writings of classical Islam to the whole world, with the highest academic standards, allowing the majority of Muslims to read them for the first time ever. (Davis M. , 2013)

Studying faith and family for all religions – The church university, BYU, has supported the creation of the American Families of Faith project to engage in rigorous scholarship to explore faith and family life in order to share research-based ideas about how to encourage faith in marriage, family, and to facilitate human joy and stability in relationships. (American Families of Faith, 2017)

Pew Research Center. (2012, January 12). Mormons in America – Certain in Their Beliefs, Uncertain of Their Place in Society. Retrieved from Pew Research Center: http://www.pewforum.org/2012/01/12/mormons-in-america-beliefs-and-practices/ 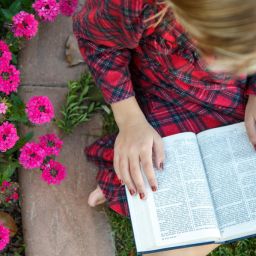 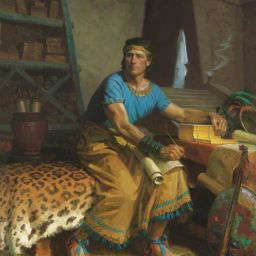 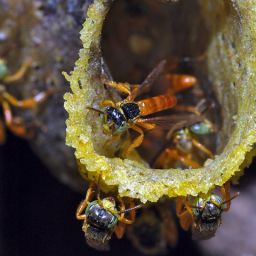 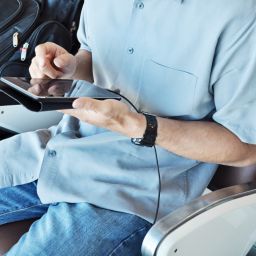 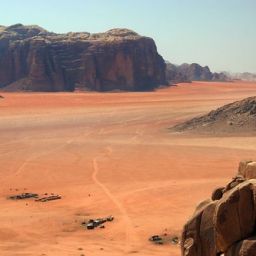 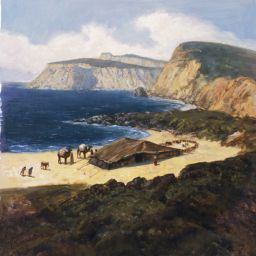 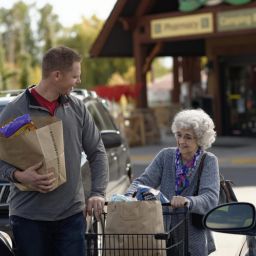 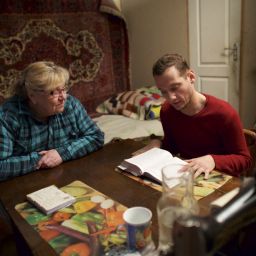 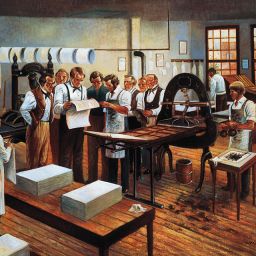 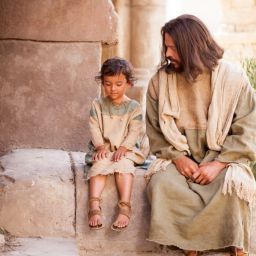 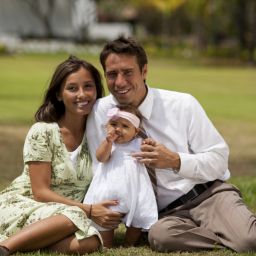